6 weeks post-furlough: So, what happens now?

It's been several weeks since the Coronavirus Job Retention Scheme ended, and although the general consensus was that we would begin to see an uptick in the numbers of available talent ... this simply hasn’t happened.

Six weeks on, very little has changed. As a result, employers are having to continue to fight for new and existing employees to join or stay with their business – usually with bigger pay cheques. Many are now entering salary wars with their competitors or losing out to hefty counteroffers. Or, if they'd already entered the battleground, the situation is intensifying.

So, although our post-furlough predictions were wrong, was 30th September really the right time for furlough to end? We recently asked 300 UK-based respondents, and it was a close call – but 52 per cent said yes, September was the right time for it to end. Of the 144 respondents who voted ‘no’, several believed that furlough should have come to an end sooner, or perhaps not have been implemented at all.

It was widely reported that the scheme’s closure left almost one million previously-furloughed workers ‘in limbo’, after providing contributions to the wages of 11.6 million workers during the worst of the pandemic. And so, naturally, there are more jobseekers out there, but employers just can’t seem to get hold of the right people.

Overall, two-fifths of those we polled are now feeling more anxious about job stability, given the sudden lack of financial support available. Those who voted ‘no’ are, of course, more likely to currently be in employment. But why aren’t those looking for a role finding the right fit?

The decline in job applications is ongoing, and so too are the mass skills shortages and vast number of vacancies being advertised. The Recruitment and Employment Confederation (REC) has also confirmed what we have seen ourselves: unprecedented increases in starting salaries for both permanent and temporary workers, meanwhile, candidate supply has been falling – once again – at a near-record pace.

Evidently, employers and candidates’ expectations don’t align. Salary is critical, but it’s not everything. Flexible working is almost a given, but not always possible. Right now, candidates know they have choice, with counteroffers flying at them left, right and centre, but settling on the right job offer has proven a challenge.

So, do the government need to play a more active part in recovering and restabilising the employment landscape? Given the Chancellor's lack of clarity around how employers will be incentivised and encouraged to invest more in skills themselves, absolutely – otherwise, we reach stalemate. It’ll be interesting to see if we receive any further clarity on this over the coming weeks.

For now, this may be uncertain, but one thing’s for sure. We must continually invest in our workforces, both welcoming in fresh talent and upskilling  our existing employees, if our businesses are to successfully evolve alongside the changing business landscape. 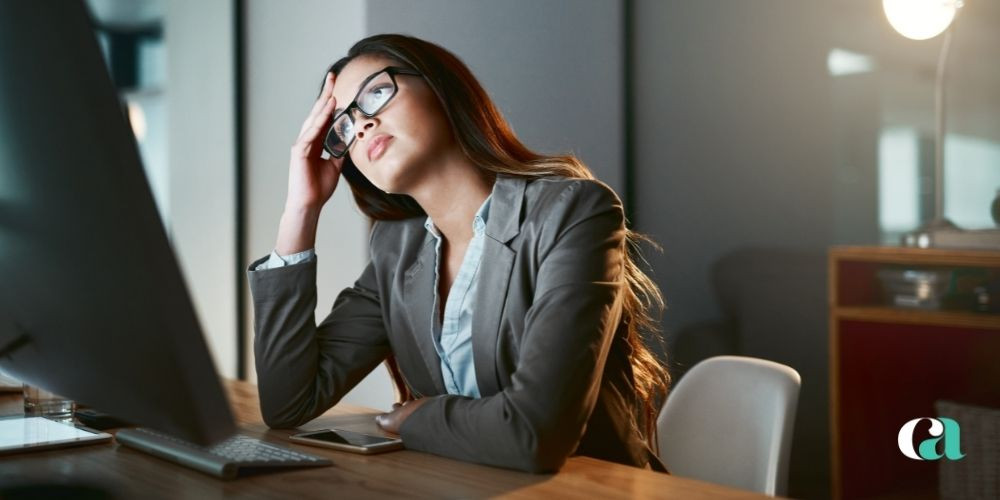