The number of people placed into permanent job roles continued to rise markedly in April. That said, the pace of expansion was the softest seen in 2018 so far. In contrast, growth of temp billings picked up from March’s 13-month low.

Growth of demand for staff picks up for first time in nine months:

Growth of overall job vacancies picked up to a three-month high in April. Permanent staff demand grew at a sharper pace compared to the previous month, while short-term staff vacancies expanded at a slightly softer (but still marked) pace. Recruitment consultancies indicated that private sector demand for staff continued to rise in April, with growth of both permanent and temporary vacancies picking up since March. Demand was also higher in the public sector, with steeper increases in vacancies signalled for both permanent and temporary staff. That said, rates of growth continued to lag behind those seen for private sector staff.

Candidate availability for both permanent and temporary roles declined further at the start of the second quarter. Furthermore, the rates of reduction quickened to three- and five-month records, respectively.

Jobs registered with Cathedral Appointments during the month of April were slightly up from March with the vast majority coming from the legal and IT sectors. General job applications have also increased with a number of relocators looking for work in the region. 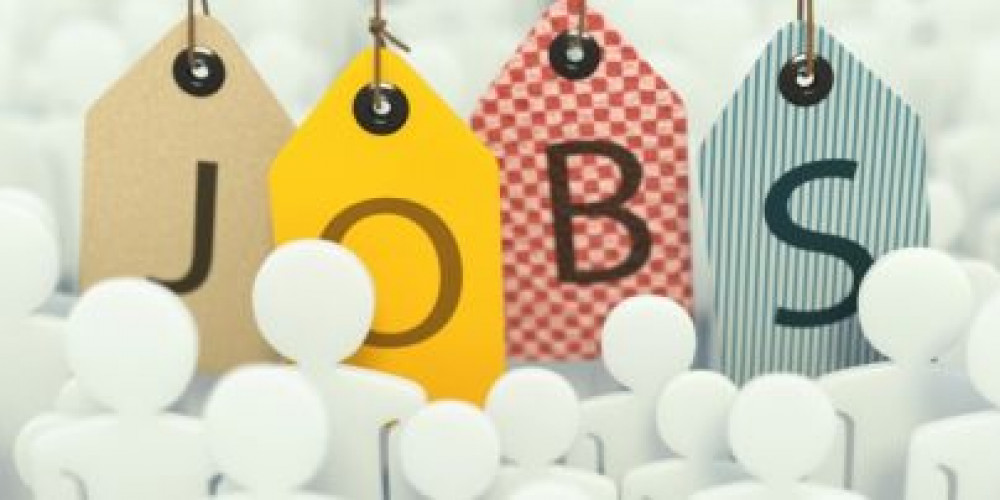