Employers are in hiring limbo as uncertainty continues...

Uncertainty is impacting staffing decisions, with one third of employers (34 per cent) being unsure about their short-term hiring plans for temporary agency workers, according to the latest JobsOutlook survey.

One third (32 per cent) are also uncertain about agency worker hiring over the next four to 12 months. In addition, the proportion of employers who respond 'don't know' about their medium-term hiring plans for permanent workers has gone up from 10 per cent in February last year to now 18 per cent.

Large employers (250+ employees) are especially affected: almost half (47 per cent) are not sure if their organisation will increase or decrease their number of agency workers in the next three months. This is up from 40 per cent last month and from 18 per cent in February last year.

Only 18 per cent of employers intend to increase their permanent staff over the next four to 12 months. This is down from 23 per cent at the same point last year.

The proportion of respondents who plan to increase their temporary agency staff in the medium-term has fallen from 17 per cent in February 2017 to 11 per cent now.

So what next? And what does this mean for the South West?

There are a number of issues looming over the current UK job market – Brexit being arguably the most prominent. As large employers are most affected, this will have a less than proportionate effect on the South West, as we are primarily made up of small-medium sized businesses. We are lucky in Exeter, as there is a significantly below average rate of unemployment, however we are not immune to the challenges facing businesses across the country. We are relying on employers to have faith in the local market and continue to make well informed, ambitious investment decisions. 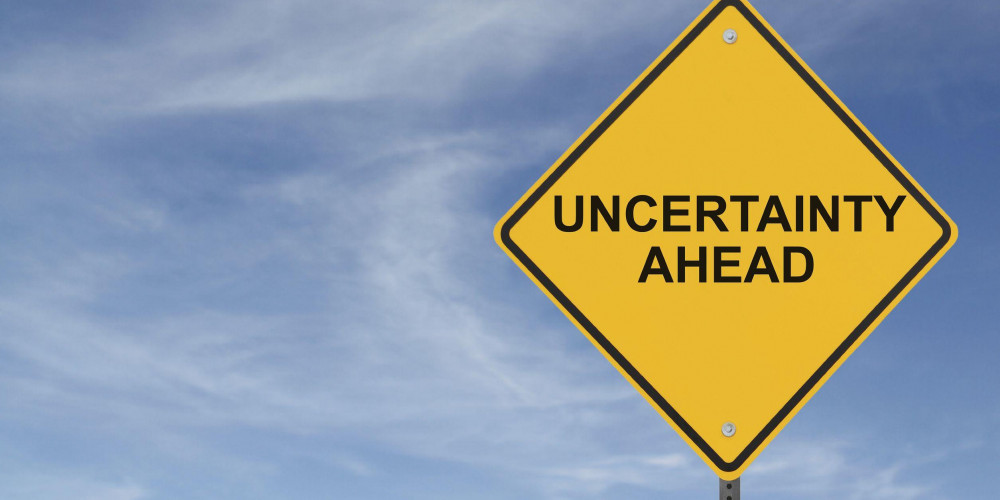