Grab your wi-fi routers and americanos, it’s time to head for Exeter. It just so happens that Devon’s capital is asserting itself as a digital hub - and is one of the best cities in the UK to start or grow your digital career.

Here are nine reasons why.

1. Exeter has the highest growth of digital tech employment in the UK

Reports, we love them. And the 2016 Tech Nation report has revealed that Exeter’s digital economy is booming. Between 2010 and 2014 the area experienced 161% growth in digital tech employment. That’s the highest of any region in the UK! In the same four-year period there was a 41% increase in turnover in the digital economy.

For these enviable figures you can thank the concentration (and success) of key sectors including digital advertising and marketing, e-commerce, software development and fintech.

There’s a perception that wages are stagnant in the West Country. Time to bust that myth. Salaries are growing at a wallet-pleasing rate. And while wages may lag behind digital mega-hubs like London, the cost of living in Devon is considerably lower. ­­­­

>> Then and now: salaries snowball in Devon and beyond

3. There are some amazing local businesses

Exeter is home to some pretty darn inspiring digital outfits. Crowdcube - who count ex Google, eBay and Amazon staff among their ranks - is the world’s leading investment crowdfunding platform, enabling tech businesses to reach in excess of 250,000 everyday investors.

4. The support network is extensive...and friendly

Exeter’s status as a digital torchbearer is no fluke. The city is geared up to be hugely supportive of all things digital. For a start there’s the newly developed Exeter Science Park, which provides a hub for digital businesses, while The Generator is Devon’s first and biggest co-working space.

Local support organisations and networks are incredibly active and welcoming. Meet-up groups include Digital Exeter and TechExeter, while Ignite Students’ Guild (based at the University of Exeter) works with students to help turn their digital brainwaves into startups.

5. A large pool of young digital talent to recruit

You’re an entrepreneur. Your bedroom might be fine for now, but if one of these startup ideas takes off, you’re going to need an office. In London the cost of an office lease is enough to make the knees tremble. Not so much in Exeter - and we guarantee you’ll have a nicer view from your window.

7. Good transport links keep you connected to the physical world too

It’s the digital age. You can connect with people on the other side of the world in a couple of clicks. But it’s still nice to do business face-to-face sometimes, isn’t it? Far from the backwater some think it to be, Exeter is extremely well connected. It’s at the foot of the M5. You can reach Bristol in an hour by road or rail. Double that for the train to London, unless you fly direct from Exeter Airport to London City Airport, which takes an hour.

8. Exeter is an ambitious city with its eye trained on the future

Exeter has an ambition to be congestion-free and energy independent by 2025. That might sound like the far-off future, but it’s less than a decade. Big data will play a key role in transforming Exeter into one of Europe’s most eco-engaged cities.

9. Exeter is a nice place to be

Exeter is a city with a story to tell. Its reputation as an emerging digital hub belies its stunning historic architecture and former life as a Roman stronghold. It’s a place where verve and vivacity oozes from cobbled streets and imposing, storied buildings.

The scenery beyond the city isn’t too shabby either.

Devon is home to no fewer than seven Areas of Outstanding Natural Beauty, the rustic rural splendour of Dartmoor and Exmoor, 289 miles of jaw-dropping coastline and some of the best sandy beaches in the UK. All sprinkled with pretty little villages and 14 English Heritage sites.

Looking for your next digital role? Right this way...

Here at Cathedral Appointments we know Exeter’s jobs market inside out. And we have a number of senior recruitment consultants who specialise in finding the best candidates for the best digital roles. Call us for a chat on 01392 413577. 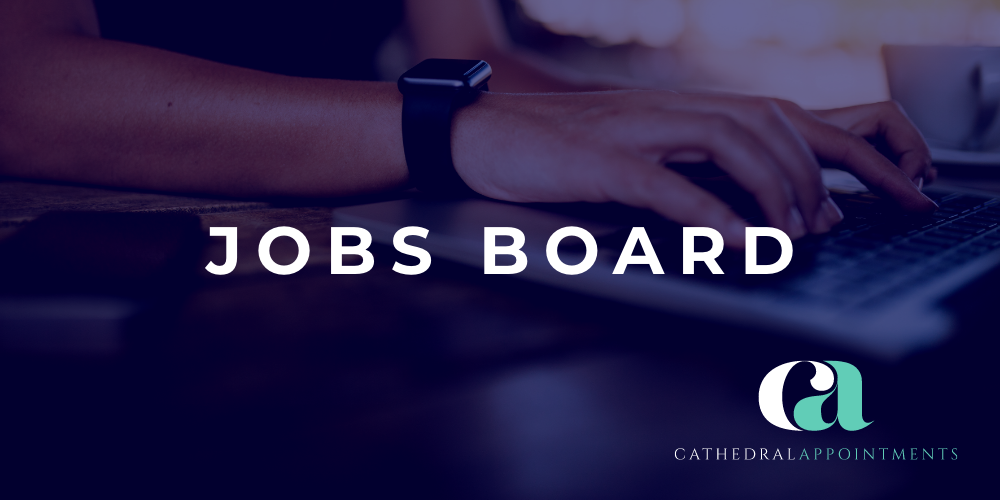 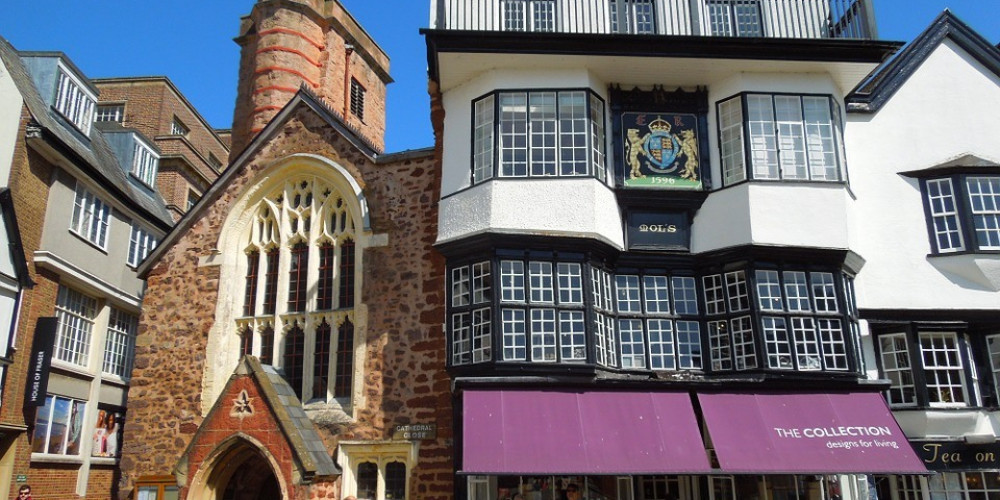