Recruiting in a world of staff shortages

According to the latest report by KPMG and the Recruitment and Employment Confederation (REC), the growth in both permanent staff appointments and temporary billings has slowed to a new six-month low.

Despite the furlough scheme coming to an end just over a month ago and the UK economy bouncing back close to pre-pandemic levels, the number of both active and passive candidates remains low, leaving many employers worried about what the future holds, especially when it comes to plugging current and future skills gaps.

Technology roles, such as Data, IT and Software Engineering, are becoming an increasing concern. Indeed, 3 out of 4 IT teams are facing critical skills shortages and 54 per cent of IT decision-makers say they have gaps that they cannot fill.

As more technology-focused skillsets have been needed to meet the vastly increased demand for smart solutions, employers have struggled to know where to start – especially for the more niche postings.

Tech is a rapidly evolving sector, and candidates want to work for a company that invests its time, money, and energy into moving with the industry, not catching up with it. This stance has become even more prominent since the start of the pandemic, whereby hundreds, if not thousands, of companies saw the need for up-to-date technology and tangible data to see them through the crisis and beyond.

What else could employers consider to help resolve the current skills crisis in the tech sector?

Contrary to popular belief, salary is secondary to a lot of candidates in the tech market. While it doesn’t mean employers can get away with underpaying, it does mean they need to consider seriously investing in other benefits for their tech talent.

Candidates are looking for progressive companies. They want to work for businesses who are sustainable, work with cutting edge technology and are always thinking two steps ahead.

Alongside this, they’re drawn to companies who have their progression in mind. Whether it’s through regular training sessions, an open-ended training budget or the 20 per cent rule of training (whereby one day a week is used to upskill and learn), showcasing that investment in your people will attract a wide talent pool.

Look outside the box

Traditionally, companies – whether in tech or looking to recruit for their tech department – are averse to hiring juniors or those who may have transferrable skillsets but perhaps have little to no experience in tech. They’re missing a huge trick here, especially in the current climate.

There are so many candidates within these two groups that have raw talent and incredible potential. Combine this with the government’s recent National Data Strategy, there is likely to be a boom  of world-class talent very shortly – as long as leaders become more open to the idea of hiring slightly less experienced candidates who they’re willing to take under their wing and develop.

The candidate shortage, for any industry, isn’t something that we can resolve overnight. After two years of turbulence, it may be quite a long time until all sectors feel that they are back on even footing. However, when talking about tech specifically, it’s certain that the talent needed to plug the skills gap is out there, and leaders and hiring managers need to think more laterally and adopt practices that perhaps they wouldn’t have pre-COVID to entice and retain candidates.

If you are struggling to recruit, please get in touch with either myself or the wider team today who would be more than happy to help advise and guide you: https://cathedralappointments.co.uk/contact

Lynsey has over 14 years of recruitment experience, all of which have been with Cathedral Appointments! She initially ran our office division before utilising previous knowledge and experience by taking on the IT Division in 2016. She can also be found running around sorting IT issues in the office for the rest of the team! 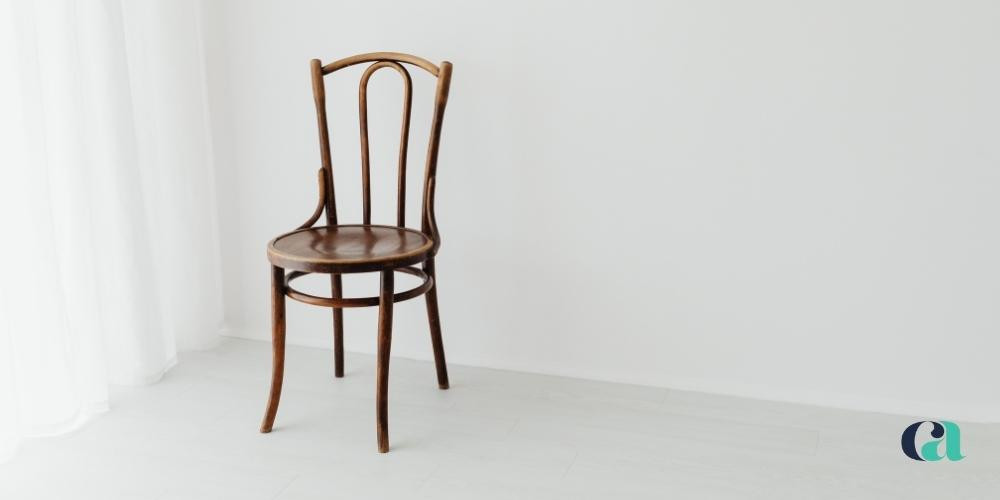