Do you have a burning desire to be a successful Solicitor on track for Partnership at a top firm, but are not sure where to start? You’re in the right place.

For anyone interested in becoming a Solicitor, one of the most important decisions to be made is how to enter the legal profession. Generally, most people have one particular route in mind: the most traditional one. This involves studying a qualifying Law degree at university, followed by the Legal Practice Course (LPC) and then, finally, acquiring the gold at the end of the rainbow – the ever-elusive two-year training contract.

However, things are changing, and this certainly isn’t the only way to qualify. As of September 2021, all aspiring solicitors will be required to pass the Solicitors’ Qualifying Exam (SQE), a new exam system which replaces the LPC. This opens up a vast array of different paths for school leavers, students and graduates to take on their journey to becoming a solicitor – and it’s much cheaper too, with the assessments costing £3,980 in total.

The SQE is set to become the centralised way to qualify as a solicitor in England and Wales. It will equip you with the practical legal skills required for practice, as well as test you on your functioning legal knowledge. To successfully pass the SQE, you will need to:

Anyone who has started, completed or accepted an offer to begin their Law degree, Graduate Diploma in Law (GDL) or LPC before September 2021 will be able to choose whether to continue their studies as planned, or opt for the new SQE. Students will be able to make this choice up until 2032, when the transition period for the new SQE ends.

Despite this new, centralised approach, you still have a number of options to explore. Let us walk you through them and help you to determine which might be the choice for you.

Qualifying with a Law degree

By far the most popular route is the ‘traditional’ path. Up until this point – once you have completed a qualifying Law degree – you have then been required to study the Legal Practice Course (LPC); become a trainee solicitor at a firm of your choice; complete the Professional Skills Course (PSC); and emerge two years later as a Newly Qualified (NQ) solicitor.

When the SQE comes into play in the autumn, Law graduates will need to complete a minimum of two years of QWE, pass the character and suitability assessment and pass both the SQE1 and SQE2 assessments. QWE is very similar to a training contract but may now be completed with up to four different legal employers.

Qualifying without a Law Degree

Understandably, not everyone realises that their career goal is to enter the legal profession when they’re applying to university – particularly those choosing their degree subject at the age of 17.

So, if you complete a non-qualifying Law degree, what can you do? If you’re graduating before September 2021, you will be able to choose either the ‘traditional route’ of a GDL or MA Law conversion course, or the SQE. Then you’ll be able to continue with your LPC, training contract and PSC. If you graduate after this, you’ll automatically qualify via the SQE route, completing two years of QWE, passing the character and suitability assessment, and then passing the SQE1 and SQE2 assessments.

Qualifying without a degree

It’s worth noting that the SQE requires a Level 6 qualification, which is equivalent to degree level but not necessarily one that’s been obtained at university. SQE1, the first half of the SQE assessment, is predicted to cover similar content to that which would have been studied as part of an undergraduate Law degree or GDL, plus the practical elements of the LPC.

Of course, you needn’t have studied a law degree or conversion course previously – but it would certainly set you in good stead for the SQE. For those who have not, the Solicitors Regulation Authority (SRA) has stated that it expects aspiring lawyers to complete a prepatory course for SQE1 to ensure that they are up to speed. However, this will depend entirely on the person and isn’t a compulsory requirement.

Qualifying from outside the UK

Currently, qualified lawyers from overseas may join the roll of Solicitors via the Qualified Lawyers Transfer Scheme (QLTS). This used to be a long, expensive process which typically took up to one year. But, as of September 2021, this will be replaced by the SQE.

So, there you have it! An overview of the main routes to take if you want to become a Solicitor in England or Wales. Pursuing these routes are not for the faint-hearted and certainly require a lot of passion and dedication – but in the long run, it will all pay off!

Sophia joined Cathedral Appointments in April 2016 as a Senior Consultant. She had previously run her own recruitment business but missed the buzz of working with fellow recruiters! Her law degree gives her a distinct advantage working with legal candidates and firms of solicitors. She is a great team player, good fun in the office and fab on a night out - although she can't really remember much the next day! 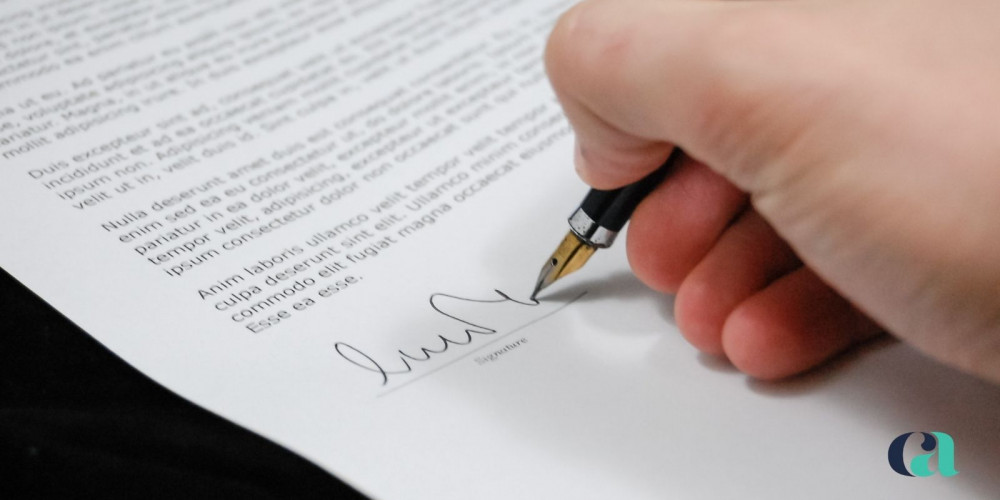