When we start out in our careers, we always hold our ambitions close. Our aims are what motivates us to work hard, create connections and thrive in whatever industry or role we choose to endeavour in.

Of course, reaching ‘the top’ of a career looks different for everyone, it’s not a one-size-fits-all ambition. While some may look to fulfil the average 24 year sprint to CEO level, others may place satisfaction on the numbers shown in their bank account, the assets they hold, or the positive emotional connection they have with their profession and role within society.

No matter what your ambitions, there will come a time where you attain that incredible high of smashing through your goals and relish in that feeling of success.

But once you’re stood atop your career mountain, where should, or could, you go next?

When working your way up the career ladder, a lateral move (or a sidestep) is very rarely an option for most employees. Progression usually encompasses more responsibility and (usually more importantly) a higher salary, however, a sidestep sees an individual stay at the same level and same pay, but in a new division or potentially new business entirely.

Nevertheless, if you are content with where you are then a sidestep could be the perfect next step. This will allow you to build upon your existing skills, dabble in the creation of brand-new ones, and re-ignite a sense of motivation and drive in you that perhaps may have begun lacking if you felt stagnant in your previous role.

Throughout your years of work, perhaps you feel that you homed in on a skill – whether that be leadership, digital transformation, recruitment and so on – that you could go on to teach and share with other businesses and individuals who are looking to take steps upwards in their own career paths.

The role of a Non-Executive Director can be incredibly rewarding and ensures that all of the skills you have grown over your career are put to brilliant use. Want to know more about this? I have held, and continue to hold, numerous non-executive roles. I can tell you exactly why it’s worth exploring in the later stages of your career.

Nearly 8 in 10 people believe that having a mentor is important, but only 4 in 10 actually have one. Similarly to taking on a non-executive role, becoming a mentor can open an extremely fulfilling door.

In the first half of 2021, there were nearly 80 new businesses started every hour. That’s 80 people all of whom have taken the plunge into the unknown and might be calling out for help and guidance wherever they can get it.

By becoming a mentor, you can look to pass your existing skills, talents, and knowledge into the next generation of business owners and help them thrive. You can be the one to make a huge difference to an incredible company. You never know, you could be the reason for the next Google to find its success.

Not everyone wants to jump straight into the next task when the last has been completed. Some well-deserved rest and relaxation may be on the cards for you instead – and that’s not a bad thing! Perhaps it’s time with family or maybe it’s an extended trip to the Maldives, it’s whatever works best for you.

If you’re looking for career advice but aren’t sure which way to turn, contact one of our friendly team members who will be more than happy to help. 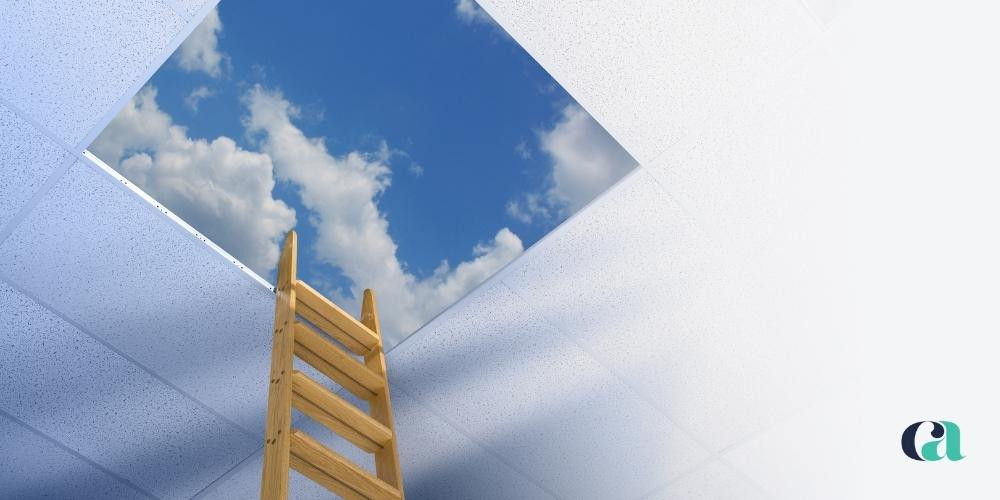