The latest JobsOutlook from the REC and KPMG has illustrated the continuing push for temporary workers in the South West. Although the current uncertainty in the political climate has negatively affected permanent employment, with employers reluctant to hire and workers reluctant to move, this rise in temporary placements is allowing businesses to continue their development plans and workers to continue earning. 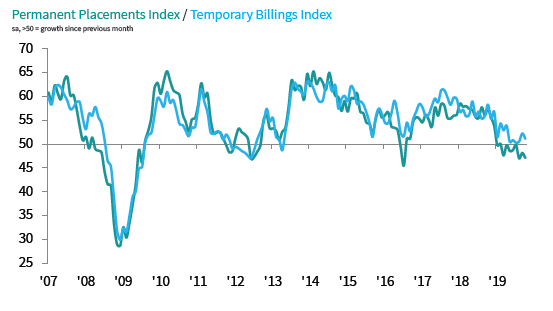 The continuing decline in permanent staff vacancies has brought a rise in salaries and this was seen to continue to rise in this month’s JobsOutlook. The rise in starting salaries was accompanied by a marked rise in temp wages this month, demonstrating that the current skills shortage is creating an improved market for some candidates, with good salary offerings for permanent staff and increased wages for temporary workers. 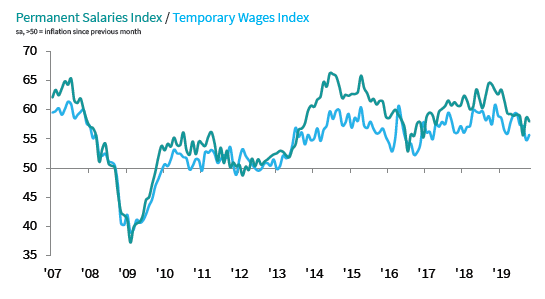 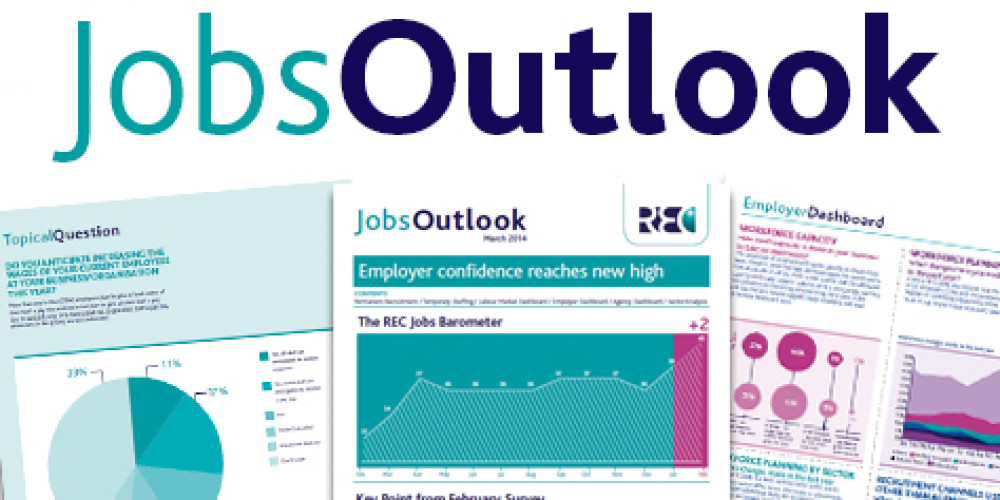