Finance and Accountancy MUST change

Financial Services and Accounting are two areas of the job market that are struggling to keep up with the positive wave of change sweeping our nation when it comes to increasing efforts around diversity and inclusion. As a sector, our line of work is still heavily male dominated, with women only making up 12.6 per cent of leadership roles – a worrying statistic.

Gender diversity isn’t the only problem the sector is facing either. Ethnic minorities are also greatly underrepresented, with BAME leaders only making up 6.7 per cent of leadership roles.

Companies that encourage and create a more diverse workforce are more likely to outperform their non-diverse competitors. The financial success of diversity stems from aspects such as greater innovation, a wider range of perspectives, a more rewarding culture and greater learning and development opportunities.

However, as these benefits are being regularly missed within the Accountancy industry, the sector remains not only male, pale, and stale, but is also missing out on the vast benefits of diversity. As a result, the sector risks making itself a lot less relevant, cultural, innovative, and profitable than it could be.

Has the past year helped or hindered progress?

The events of the past year have undoubtedly shaped and moulded diversity and inclusion efforts across all sectors, some for the better and some for the worse.

The death of George Floyd in the US last year sparked the global Black Lives Matter movement, placing diversity and inclusion at the forefront of everyone's mind, including businesses. The stark recognition of the struggles minority groups were, and still are, facing daily pressed for companies of all shapes and sizes to create meaningful and long-term solutions to improve diversity efforts. This has included implementing diversity and inclusion training, education around unconscious and conscious bias, as well as addressing the damaging effects of stigma and discrimination.

Secondly, as entire workforces faced upheaval from their offices and into their homes because of the Covid-19 lockdowns, working from home became part of our ‘new normal’ and began opening important doors for diverse groups that were previously barred shut. This included more flexibility for parents who were primary care givers, more accessibility in the workplace for those with disabilities, and the ability to hire from a much wider geographical talent pool, breaking down problematic economic divides.

Sadly, with every positive came negatives. While great strides were being made in early 2020, some companies have put their diversity and inclusion efforts on hold. The delay in gender pay gap reporting, that has been once again pushed to the end of 2021, is one clear example.

The worrying message this sends within the Accountancy sphere and beyond is that a diverse and equal workforce is simply a nice to have, something that can be placed on the shelf when the going gets tough. This is not the case, and if we are to see real change happen within our industry, this lenient attitude needs to be absolved, and fast.

How can change happen?

Firstly, it’s about those in leadership positions recognising that change is crucial. While the white men at the top of the chain cannot be ousted out of their positions for not being diverse, it is their role moving forward to ensure that impactful and meaningful measures are put in place to encourage and create more diversity and inclusion in the industry for the long term.

Additionally, any positive movements that have been made over the past year, such as the flexibility of working from home, should not be removed without serious consultation with all employees as well as other specialists within the industry. For example, by removing the working from home model from women who are primary care givers, we will undoubtedly see the clock turn back on gender equality. The patriarchal system will resume, and women will be forced, once again, to choose between having a career or having a family – a dilemma that should not be present in the 21st century.

Lastly, the onus for change should no longer be placed on minority groups. For years, we have witnessed the fight for change coming from these groups and little else being done within the wider population. It is no longer the job of those who are discriminated against to battle, instead everyone should be held accountable. The majority groups need to accept that they are part of the problem and that without their input, change will never come.

As featured in Accountancy Daily.

Jo joined Cathedral Appointments in 2012 after over 20 years in recruitment spanning the whole of the UK - Aberdeen, Home Counties, Greater Manchester and the South West! She recruits for both Financial Services and Accountancy professionals and is known in the office for finding the needle in the haystack candidate where no one else can! 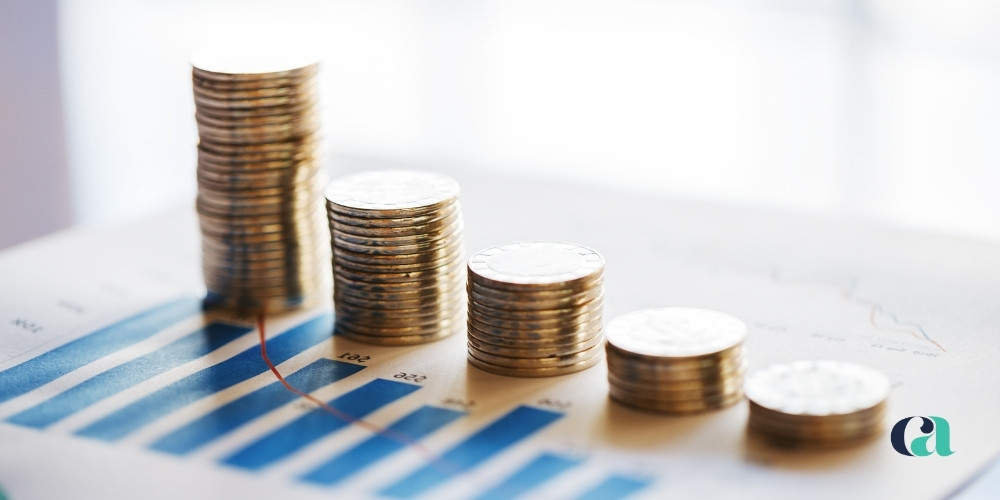