State of the South West Job Market: Reflecting on Q2

More of visual learner? No problem. Scroll down to view our infographic instead.

I think most businesses will agree with me when I say that the past few months haven’t been the easiest. As we predicted, economic uncertainty continued; inflation rose to a record-high of 9.1 per cent, yet we had surprise growth. Additional turbulence occurred in the UK’s political landscape with a no-confidence vote against Prime Minister Boris Johnson launching in early June.

Amongst all of this, businesses continued to grapple with an unsteady job market, extreme candidate demands – especially with salaries, a hugely competitive market rife with counteroffers and continued skills shortages.

Here’s a full breakdown of what the South West job market specifically saw between April and June this year:

While the end of Q2 saw a continual increase in the number of permanent placements made in the South West, June’s figures were notably weak, according to the latest REC report. A similar story could be seen with temporary billings which, while still on the rise, were the slowest recorded since February 2021 at the end of Q2.

The softness of recruitment figures for the South West appears to be a running trend throughout Q2 as the number of job vacancies recorded in the period were also expanding but at the slowest pace since March 2021.

The cause of this slowdown? In most cases, it’s because of the current competitiveness of the market which sees a serious lack of skilled candidates actively looking for a role. Indeed, 61 per cent of firms were looking to find staff throughout Q2, but more than three quarters continue to report recruitment difficulties.

According to the latest REC report, a few of the most in-demand roles across both temporary and permanent staff are Accountants, Drivers and Engineers.

The report goes on to say: “The latest drop in permanent staff supply was blamed on candidate and skills shortages, fewer EU workers and hesitancy to seek new roles due to increased uncertainty around the outlook.”

While the chance of a recession is unsure, especially after GDP growth in May, the risk remains. Therefore, candidates are once again nervous about making a move just in case businesses need to cut back on headcount to make up for any losses over the coming months and beyond.

For any workers who are looking to leave their roles, salary is a big driver. While we’re yet to know the full extent of the impact of wage inflation throughout Q2, it is likely to have expanded once again.

In Q1, average weekly earnings increased by 3.3 per cent across the UK, according to the latest REC report. All regions saw growth however, the South West was one of the slowest with a very small increase of 0.3 per cent.

It is likely that in Q2 and beyond, we will see the South West significantly increase its salaries in an attempt to keep up with other regions and remain an attractive prospect to both active and passive candidates.

The jobs market in Q2 remained to be unsteady, with more change and challenges facing businesses up and down the country. However, a glint of positivity with the country’s economic growth in May comes as welcome news. Business will need to remain on their toes and be projecting for the mid- to long-term if they are to remain prepared for any eventuality.

If you need support over the coming months, or if you’d like advice on what’s going on within the recruitment market, please speak to one of our friendly team who will be happy to help. 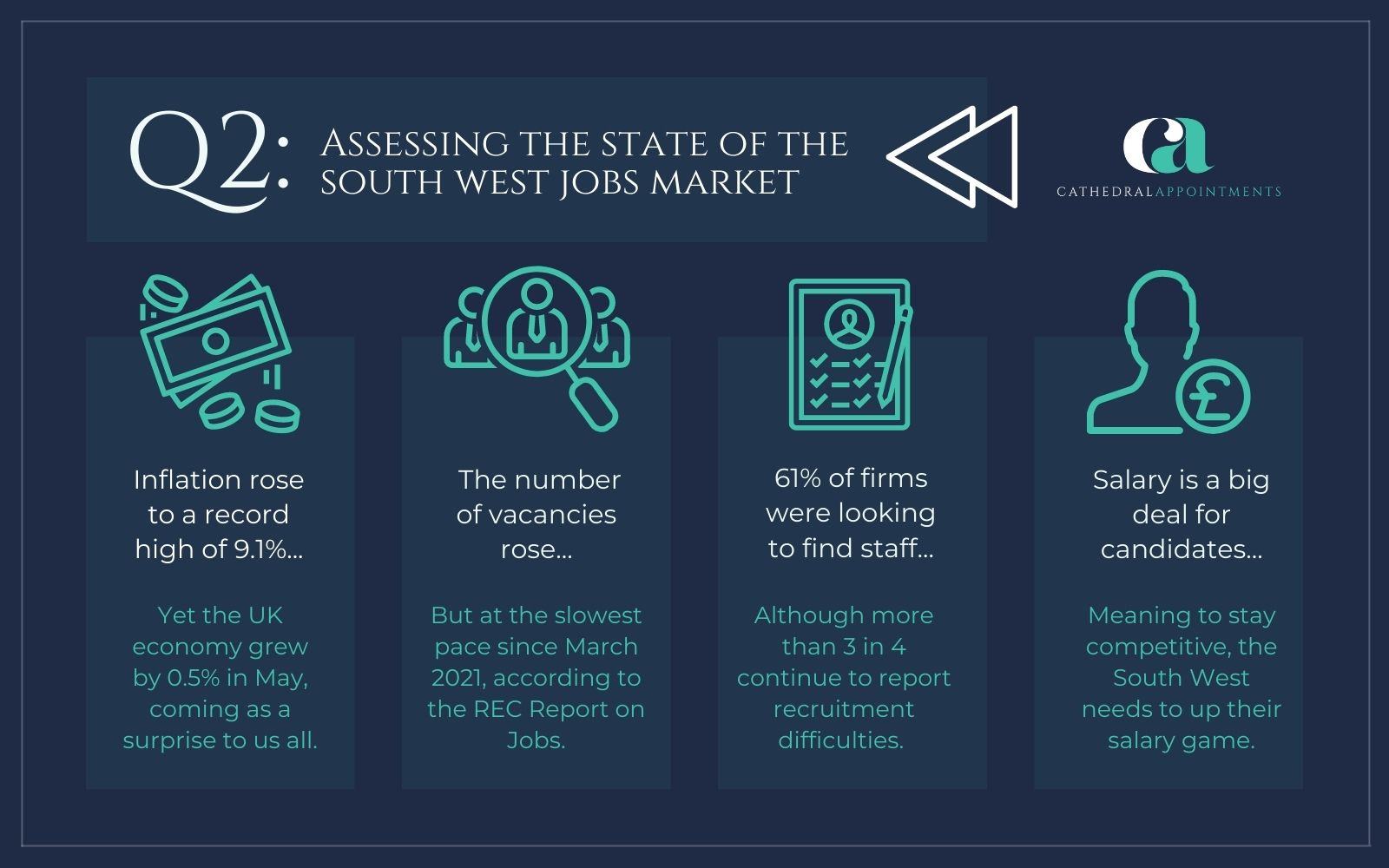 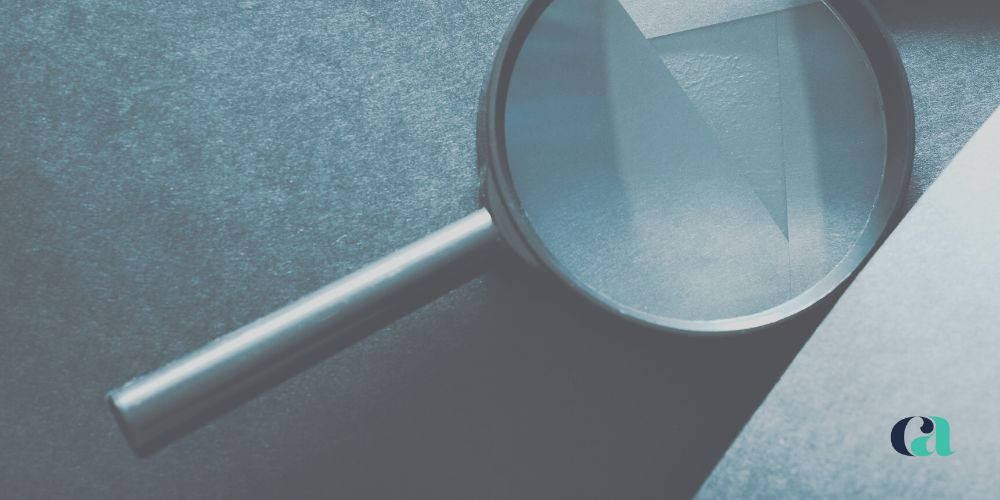