Why there's no such thing as peaking in your career

She may have just landed a role in a Wes Anderson film after working with the biggest names in Hollywood, including Quentin Tarantino and Martin Scorsese, but A-list actress, Margot Robbie, says she fears she has reached the height of her career.

“Maybe it's all downhill from here. Maybe I'm at the top and it can't get any better,” the 31-year-old said in an interview with Fox News. In 2019, just two years after she appeared on the annual Forbes 30 Under 30 list, she ranked among the world's highest-paid actresses.

Unfortunately, many women echo Robbie’s deep-rooted fear they have reached they “sell-by-date" early. Despite having embarked on successful careers, why do women feel they have peaked in comparison to men, and what can you do if you feel this way?

Workplace culture is often a root cause – and it starts early on. According to data compiled by salary information website PayScale, men out-earn women at the start of their careers by £8,748, on average. The largest divergence in earning growth rates occurs between the ages of 29 and 38, when women “start having children”.

Women might end up taking more flexible jobs that pay less or take a break from their jobs to manage childcare and household duties – in what is known as the “motherhood penalty”. Those remaining in the workplace may also face workplace discrimination, as societal stereotypes mean they may be perceived as being less deserving of a promotion or having less time to take on new responsibilities.

At the same time, men might benefit from so-called “fatherhood premium”. They can jump into higher paying senior roles at a time when women face difficult career decisions. Women hit their salary ceiling age at 44 – ten years before men do, PayScale says.

The COVID-19 pandemic forced companies to rethink their practices and the introduction of flexible working has had a positive impact on women’s career, but we know more needs to be done.

At company level, difficult conversations must be had in the workplace to bring new policies to support equality if women take breaks from the workforce.

Remember you can also be part of the change. If you think that you have reached your goals, think again. Looking into your career choices will help you find new perspectives. What does reaching a plateau mean to you – is it about money, responsibilities, or titles? Have you embraced personal development, learning and extra training to continue growing?

If you continue feeling as if “it’s all downhill from here”, take the leap and look for a new job which will bring you fresh ambitions and exciting challenges. There no such thing as peaking in your career.

If you are looking for your next challenge, speak to a member of our experienced team today. 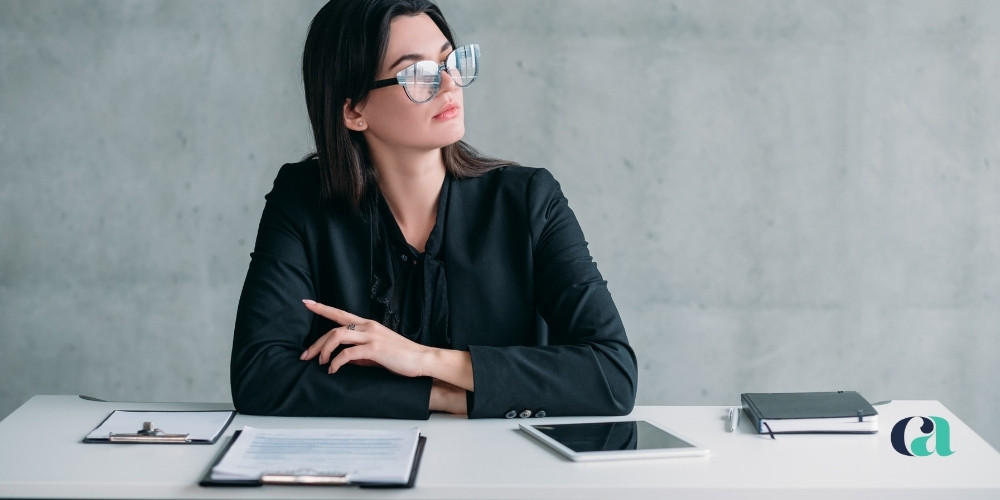