Key points from the survey:

There was a marked rise in permanent placements in January, with the rate of expansion highest since April 2015. In contrast, growth in temp billings softened to a 10-month low. Growth in permanent placements was widely linked by consistent demand for staff, while some panellists indicated that improved decision-making had also played a part.

Starting salaries for permanent candidates increased at the fastest pace for over two years at the beginning of 2018. Meanwhile, growth in temp pay eased to the weakest in 10 months. Increase in salaries was the result of a combination of strong demand for staff and shortages of suitable candidates.

…Amid a steep drop in candidate availability:

The number of candidates available to fulfil permanent and temporary roles continued to contract at historically sharp rates. This was despite rates of contraction softening slightly compared to December. The steepest reduction in permanent staff supply was seen in the South of England.

We placed a record number of candidates into permanent jobs this month, despite the ever increasing issue of skill shortages. No real change for us on temporary appointments but this is a small part of our business offering. No major increases in starting salaries. although some companies have had to improve additional benefits as part of job offers. 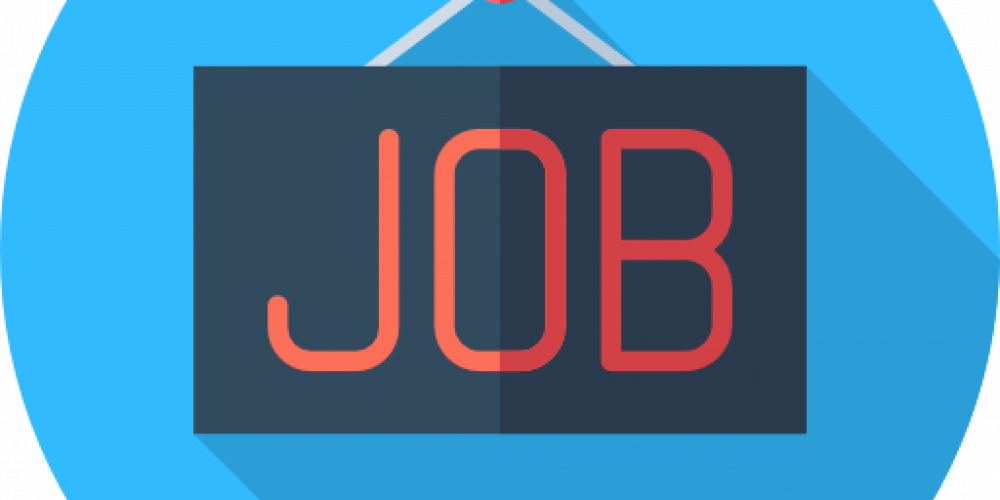