Key points to take away:

• Growth in staff vacancies edges down to 14-month low

Permanent staff placements continued to rise across the UK in February. Though sharp, the rate of expansion moderated slightly since the start of the year. Temp billings meanwhile rose at a faster pace midway through the first quarter.

Although demand for staff remained robust in February, overall growth of demand softened to its slowest in over a year. Slower increases in staff vacancies were seen for both permanent and temporary positions.

Recruitment consultants reported continued difficulties regarding the availability of suitable staff for permanent and temporary roles in February. That said, rates of deterioration weakened since January and were the least marked for 11- and 13-months, respectively.

The rate of starting salary inflation eased from January’s 31-month peak but remained sharp in February. Temporary/contract staff hourly pay rates also rose further, and at a faster pace than recorded in January. 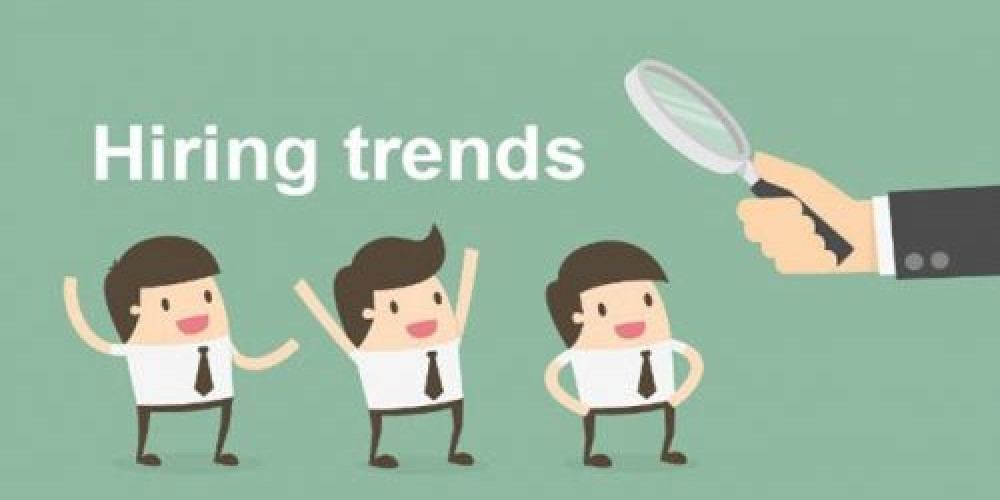