Exeter had the tenth highest growth in private sector jobs in the UK last year, a new report has revealed.

The highly-regarded report also tracks Exeter as the second fastest growing city by population in the UK, with only Coventry ahead of the South West capital.

Cities Outlook 2018 is an annual health check of the 63 largest cities in the UK with a focus on the impact of increasing automation.

“It’s extremely encouraging to see Exeter punching above its weight, up there among the leading cities in the UK for economic growth. This is positive news and confirmation that the city is moving in the right direction,” she added.

Exeter’s low unemployment rate is also highlighted in the report, with the city listed as the 5 th lowest in the entire UK.

Exeter is also singled out for:

Cllr Sutton added: “For Exeter to thrive it’s vitally important that the city keeps grows and attract big companies down to the South West, bringing jobs and prosperity to the area.” 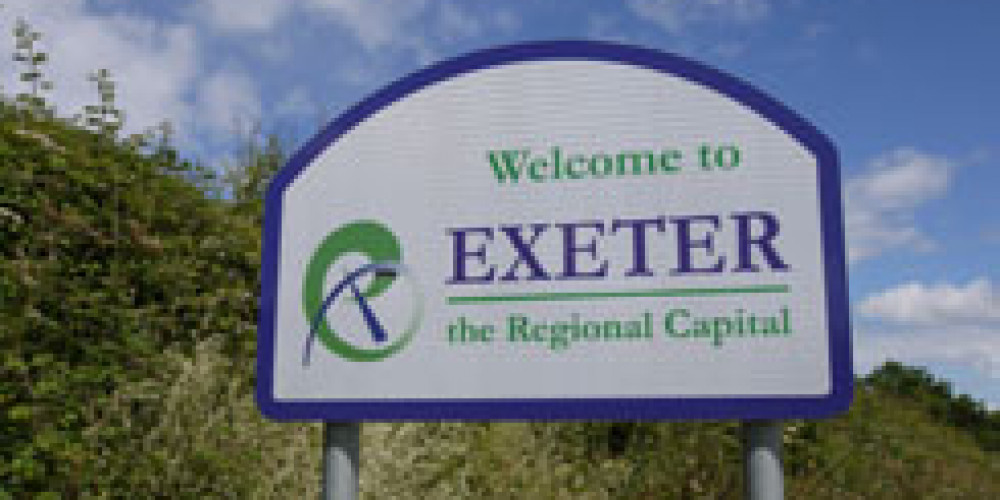