Rate rises: What are the different wage rates and how are they changing in 2021?

During the Chancellor’s spending review late last year, it was announced that national living wage (NLW) was to be increased by 2 per cent for those aged 25 and above, and a whopping nearly 9 per cent for 23 – 24-year-olds - a new group to be entitled to NLW.

Previously, only those over the age of 25 were eligible for NLW – meaning thousands of low paid workers, aged 23 or 24, will receive a substantial pay rise next month. This is fantastic first step towards achieving the government’s commitment to lowering the National Living Wage age bracket to apply to workers aged 21 by 2024. This fantastic change in policy is set to affect nearly 2 million UK workers.

These changes will be taking effect from 1st April 2021. This long-awaited change is very nearly here, and it is due to have a profoundly positive effect on so many employees and apprentices up and down the country.

However, while certainly a cause for celebration, it can be easy to forget that paying NLW is only a legal requirement for anyone who is, as of April 1st, over the age of 23. Any age groups younger than this, and apprentices, are still subject to receiving only National Minimum Wage (NMW).

Thankfully, Mr Sunak announced in the Budget earlier this month, that as well as raising NLW, he is also raising NMW alongside. Unfortunately, those aged 21–24 will see no change to the National Minimum Wage, but there is positive news for 16–20-year-olds, who have seen a 1.5–1.7 per cent rise. The biggest change here is for apprentices, who will see the rates rise by 3.6 per cent, from £4.15 to £4.30.

What is the Real Living Wage (RLW)?

The Real Living Wage is an independent UK wage rate, set up by the Living Wage Foundation, which is based on living rates. Currently, most employees on RLW earn £9.50 an hour apart from those who live in London, who earn £10.85 an hour. Currently, 7,000 UK employers offer Real Living Wage, including the likes of Ikea, Aviva and Age UK.

Should I be considering paying the Real Living Wage?

The past year has been a volatile one and has left many businesses financially unstable. Therefore, the question about whether you should pay RLW is very much dependant on your company and is something only you, as a leader, can answer.

However, if you are in a position where this could be a viable option, there are many reported benefits of voluntarily paying the RLW which will not only benefit your employees, but your business too.

According to the Living Wage Foundation:

Wherever your business sits on the wage spectrum, one thing is for sure – 1st April will mark a momentous occasion for a large proportion of the UK’s workforce as we begin to step forward in the right direction. Despite the unstable economy of the past year, it is encouraging to see the government prioritising the welfare of workers and putting their livelihoods first. 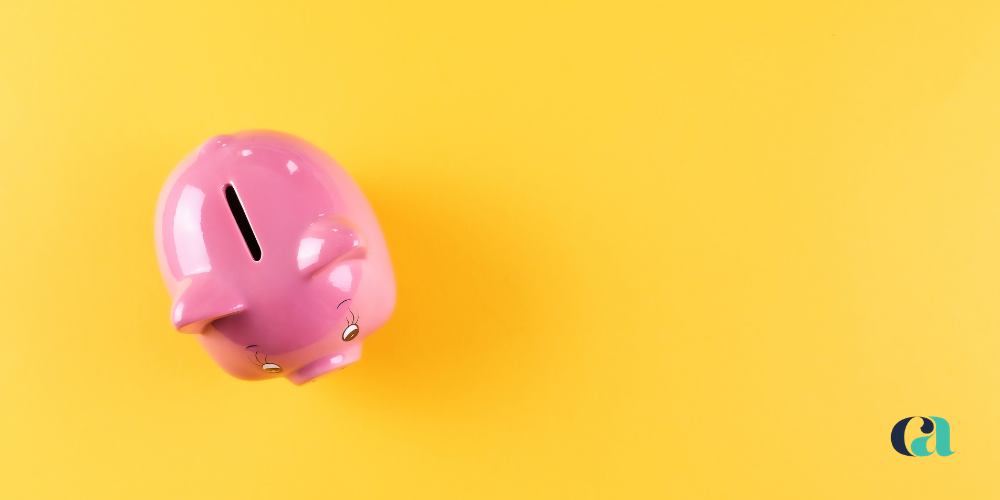