In 2017, it became common law that companies, public, private and not-for-profit, of 250 people or more must annually publish their gender pay gap figures. By implementing this process, it was the hope of the Government that this public show of gender equality, or inequality, would mean more businesses would work hard to tackle the growing problem of the gendered pay gap seen across the nation in a diverse range of businesses.

The yearly reporting, along with persistent campaigning from groups such as Bridge the Gap and #MeTooPay, has meant the gap between men's and women's salaries have, slowly but surely, been narrowing over the past few years. In 2019, women were paid, on average, 17.3 per cent less than men; the equivalent of every £1 for a man, a woman was paid 73p. While lower than the year before (17.8 per cent), the decline has most certainly slowed and there is plenty more to be done.

“We recognise that employers across the country are facing unprecedented uncertainty and pressure at this time. Because of this we feel it is only right to suspend enforcement of gender pay gap reporting this year.”

Putting the brakes on the gender reporting was met with very mixed opinions, some businesses welcomed it with open arms, whilst others felt it was unnecessary and a potential risk to the progress that has been made for the equal treatment of women in the workplace.

Research has found that COVID-19 has been, financially, much harder for women than it has for men. According to the Institute of Fiscal Studies, the fallout from the pandemic has been brutal for mothers especially, of whom have been 47 per cent more likely to lose their jobs than fathers. Mothers also are more likely to be furloughed, and their hours have been cut back 50 per cent more.

As further explained by The Guardian; “Part-time work, the caring stereotype, the motherhood penalty and slow career advancement contribute to the continuing problem of unequal pay.” The concern amongst many is that the delay in gender reporting will not only mask the impact COVID-19 has had on the gender pay gap but may also delay progress, and companies who haven’t reported won’t be held to account for their actions over the past year.

And while worrying headlines such as “Women in mid-30s may never know equal pay in their working lives" and “More than 40% of working women worried about impact of Covid on job prospects” are being reported, it’s no surprise many were worried the pause would mean businesses sitting back on their laurels and undo decades of hard work.

It’s not all bad news

Nevertheless, despite the suspension of reporting for this year, encouragingly, the ONS received a sample size of 136,000 this year, 44,000 less than usual, but still a relatively high sample in comparison to what was expected. From those who have reported, we have seen another slight decrease in the gender pay gap this year. Narrowing from 17.3 per cent to 15.5 per cent, it is an encouraging sign. But, of course, this result must be taken with a pinch of salt as it is not fully representative of the whole of the UK’s workforce due to a smaller sample size. It will be interesting to see how this changes next year.

This continuation of reporting from such a large percentage of businesses shows that many leaders are embracing the seriousness of the gender pay gap and want to demonstrate their commitment. Not only does this stand them in a much stronger stead to put themselves out there as an employer of choice, but they will also be seen in a favourable light by stakeholders, boosting their reputation in a period where reputation is key to stay afloat in this turbulent economy.

Moving forward, things will be returning to normal very soon. It has been made clear that the suspension of pay gap reporting was only a temporary measure during the pandemic and, as of 2021, emphasis will be put back on eradicating the inequality faced by many women in the workplace.

For all information about gender pay gap reporting including submission dates, information required and ways to support and educate your workforce on the gender pay gap, visit the official Government website here: https://www.gov.uk/guidance/gender-pay-gap-reporting-overview.

Here at Cathedral Appointments, we ensure all our staff are treated fairly and equally across all areas of the business, which includes salaries. 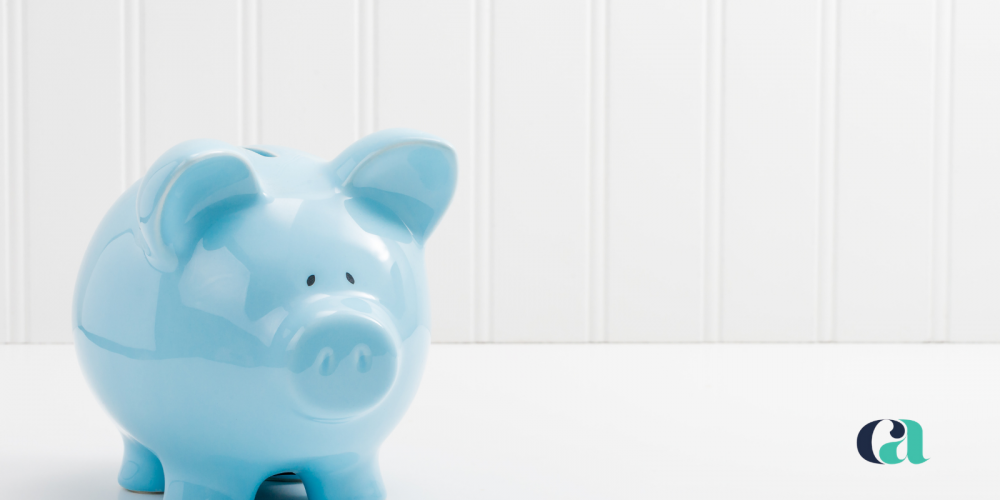