10th October marks World Mental Health Day. A day whereby people around the globe come together to raise awareness of mental health issues, break down the stigma and call on better support for those living with, or caring for someone who is living with, mental ill-health.

With a different theme every year, 2021’s topic is mental health in an unequal world, which aims to shed light on the inequalities of mental health and the impact this has on so many groups within society.

Being affected by mental ill-health can happen to anyone. Indeed, 1 in 5 adults are likely to succumb to mental illness in any given year. However, there are certain groups of people who are more likely to suffer than others, often due to social disadvantage and discrimination. For example, this report shows:

And the issue doesn’t just stop at the likelihood of suffering, access to support is also incredibly unequal.

The above statistics are not only shocking but go to show just how little we have truly progressed in our fight against mental health stigma. While, over the years, our efforts at breaking this glass ceiling have certainly improved, we’re far from where we need to be. And COVID-19 has undoubtedly exacerbated the problem.

What’s happened during the pandemic?

While many individuals and businesses have become far more attuned to their own, and others’, mental health issues over the past 18 months, it’s clear that the support given simply hasn’t been enough for so many.

Psychiatrists saw a 24 per cent jump in demand this year in comparison to the year prior, 1.5 million people accessed NHS mental health support and a further 1.6 million people are waiting for help.

These numbers are immense and show the true scale of the problem the UK has on its hands. Most worryingly, due to the existing inequalities in our system, those who are ethnically diverse have seen the pandemic have a greater impact on their mental health than their white counterparts.

What can businesses do to drive change?

No-one’s mental health experiences or triggers are the same, and it is vital that employers consider this when offering support or creating a prevention plan. Take the time to sit down with each member of staff and talk confidentially about what may cause them to have an episode of mental ill-health, what can be done to either prevent this from happening and how you can best support them if issues do arise. Ensure this isn’t a one-off chat. Mental illness and the triggers around it constantly evolve, as does someone’s threshold to cope, so look to discuss an individual’s plan at least once a quarter.

Put measures in place to give equal access to support

A huge barrier for many when it comes to seeking support is cost. One in four people wait three months to seek mental health support on the NHS, with one in nine waiting for more than six months. In the same research, it was found that those with illnesses such as eating disorders, bipolar disorder and PTSD were potentially left waiting for up to two years. If access to free healthcare is limited, many are left with the only other option – to pay for it privately. An option very few can afford.

If your company is looking for ways to give equal access to support, perhaps consider subsidising or, where possible, paying for support schemes. Whether it’s healthcare, counselling sessions or memberships to gyms – this could alleviate the pressure from so many shoulders.

Mental health inequalities stem from systemic issues, but also from ingrained social stigma. More than one in five agree that they have called in sick to avoid conversations around mental ill-health, and 30 per cent feel that they couldn’t talk openly with their manager about how they are feeling.

Breaking the glass ceiling must be an effort made by all, not just the individual who feels trapped underneath. Better mental health support at work not only creates a much happier, safer workforce, but it could save UK businesses up to £8 billion per year. It’s time for us all to do more. 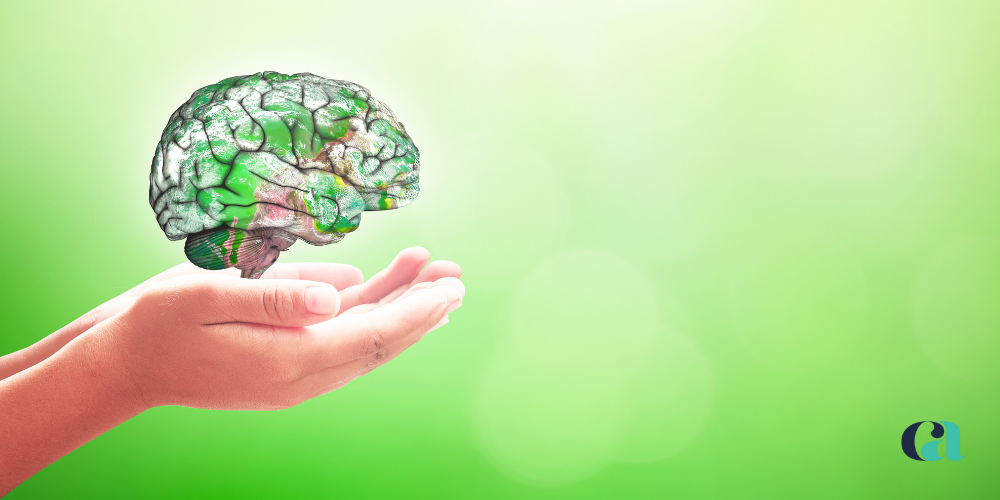