Six Tricky Work Types and the Best Ways to Handle Them

We spend over 1500 hours at year at work so getting along with the people you work with is rather important. But what happens when you come across one of these ‘difficult’ types? Or worst, are you one of them?! A recent article in People Magazine outlined some examples we have used as inspiration!

Everyone has, at one point or another, made an office friendship which turned out to be somewhat fleeting. Like a snake in the grass, you often get bitten before you even knew it was there! These are sometimes the people who are sweetness and light to your face but will then actively try and sabotage you behind your back. Spotting it can be hard but it all comes to a head in a meeting when they take credit for an idea which was yours, when they spread gossip you told them in confidence or when you were expecting support they then withdraw.

The best way to handle this? Call them out – keep it professional at all times but they feel power from being subversive so make it clear you know what they’re up to!

“Better to remain silent and be thought a fool than to speak and remove all doubt”. For many, this is a message they should adhere to more! When it comes to those who are perfectly capable but choose to keep shtum though it can cause almost as many issues as people talking too much.

More often than not, this is simply down to a lak of confidence so this has to be worked on slowly but surely. It often stems from a negative past experience so making sure they feel this isn’t going to happen again and they have a good experience of sharing their ideas will help them speak up in the future. It’s also important for colleagues to recognise this trait and allow people the time to speak up. Sometimes, ‘nudging’ people by asking everyone to share some ideas can help.

Historically this was a male dominated category but it’s becoming ever present to have women in the alpha role as well. They are usually heard before they are seen, have a penchant for the expensive things in life (and like everyone to know it) and feel the rules don’t apply to them.

Most organisations focus so much on individual success rather than the effort of the team which has been a breeding ground for such egotistical behaviour but it can be very damaging.

More often than not, alpha types are in positions of authority and can dishearten other members of the team so it’s important to make sure they are surrounded by a mix of characters where they are shown as being part of a team will be equally as profitable as being the best.

To the rest of the world, this person might look like success and confidence personified but they are very rarely as good as they believe. People with narcissistic tendencies often like to shout from the rafters about how good they are but their self-awareness is inversely proportionate to their self-confidence and if something goes wrong it’s never their fault – rather some sort of plot to keep them down.

People like this often have a “been there, done that” attitude so feel they don’t need any help or support which often leads to them isolating themselves. They operate from a primitive rather than intellectual part of the brain which makes them fixate more on their own survival rather than working as part of a team.

Overcoming this can be challenging as feedback can be taken negatively or twisted. Usually, they require some form of mentoring or coaching or to be kept in non-managerial roles.

One for sorrow, two for joy… Well, not in an office. These are the people who seem to have no end of brilliant ideas but they sound somewhat familiar. Magpies will often take the ideas of two or three people and repackage them to make it their own and everyone thinks it’s phenomenal! It has even been known for people to build an entire career based on the ideas of other people.

Copycat types need to be stopped in their tracks in the most constructive way. Plagiarising others will result in employees getting hacked off with the copycat and letting these people flourish sends out a bad message about the organisation. The best way to tackle them is to praise them for summarising the team’s ideas – let them know you know what they are doing and if this doesn’t stop them, talk to them. Let them show how to implement the idea and encourage them to come up with some original ideas which will be just as good as anything they can regurgitate!

Sometimes people have been in an organisation for so long, they have to face the inconvenient truth that they just can’t go anywhere else. These people will often refer to the “good old days” and complain about how much better the company used to be. Sometimes, they can’t move for financial reasons and after a point they are just no longer appealing to the outside jobs market. They can often be seen as immovable and the knowledge they have of the company is valuable to managers – the value of their skills outweighs the black cloud that hovers over them. These people are often fantastic employees but they need to learn to adapt and evolve to meet the growing demands of the business.

The best way of managing these sorts of people is to remind them they have choices and they can always change things to make them happier. They are usually afraid of change as well so showing them they have support to either change within the role or outside of it will help them.

The truth of the matter is of course, nobody is perfect and we probably all have elements of these types of people when we’re at work. It can be disarming if you encounter a tricky colleague but making sure you don’t take things too personally can always be a good start – more often than not, their problem has nothing to do with you!

The tricks are to stay professional at all times, make sure you always stick to the truth and try to just be yourself at work because playing games will usually result in someone losing! 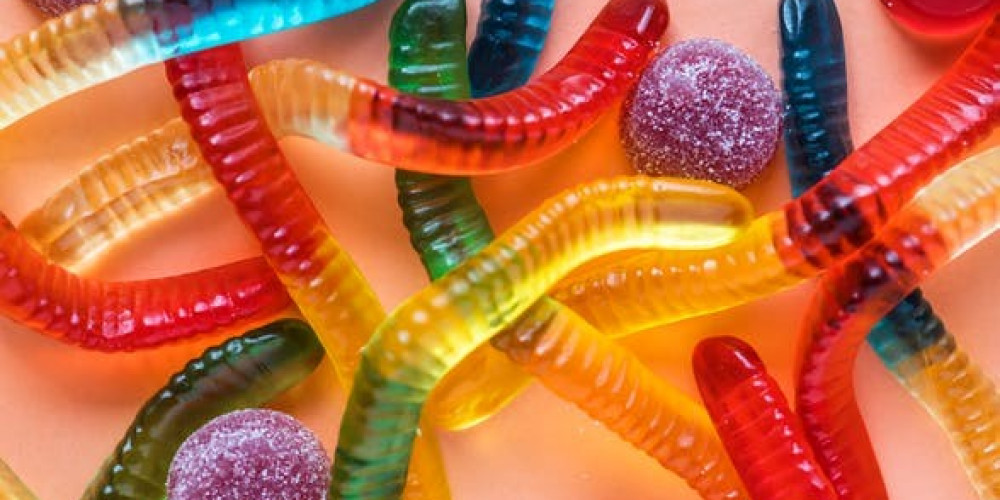