Why Graduates are leaving the South West

Graduates are disappearing from the south west. And we’re not talking about the odd few thrill-seekers swapping green fields for the bright lights of the big city. You expect a few of those. This is a more serious desertion of skills from our region.

The West Country is host to some of the finest universities in the UK. Yet Exeter University reported that fewer than 13% of its graduates stayed in the region. That figure is bettered only marginally in Plymouth.

This geographical brain drain puts our potential workforce at an obvious disadvantage. But why are graduates upping sticks and pursuing careers north of the Devon borders? It may be down to some misconceptions that are annoyingly stubborn.

There’s a perceived lack of career opportunities in the south west. “Devon & Cornwall? It’s all agriculture and tourism, isn’t it?” Clearly not. We know this. But it’s worth repeating to graduates that the Countryfile culture of the West Country is only part of what our area’s about.

Exeter is home to the highest growth of digital tech employment in the country, Plymouth has an enormous military presence with thousands of graduate jobs and the region sports a buoyant public sector with huge scope for degree-clutching professionals to enter. In short: we have jobs that seek graduate skills. There needs to be a concerted drive to publicise the local availability of careers with long-term prospects, flexible working hours and potential for promotion.

West Country wages are down at the bottom of that ocean that laps our beautiful coastlines, right? Wrong. South West wages are rising and regional pay gaps are closing - and employers need to shout about it. What’s more the cost of living in the south west remains lower than the national average, which makes those earnings go further than they might in other regions. Let’s help undergrads recognise the benefits of staying put after university. Match those national wages, catch those graduates.

>> Then and now: salaries snowball in Devon and beyond

Grow in business, not just in fields

There’s nothing to do...

Having just spent three years exploring the inside of a union bar, graduates might be tempted to think of the south west as little more than fertile fields, forests and beaches. Weekends are all country rambles and cream teas, right? Nonsense.

Falmouth, Plymouth and Exeter are all dynamic, culturally-diverse hubs of art, entertainment and nightlife. There’s an inimitable energy to the south west art scene that bristles with friendly electricity and community spirit. 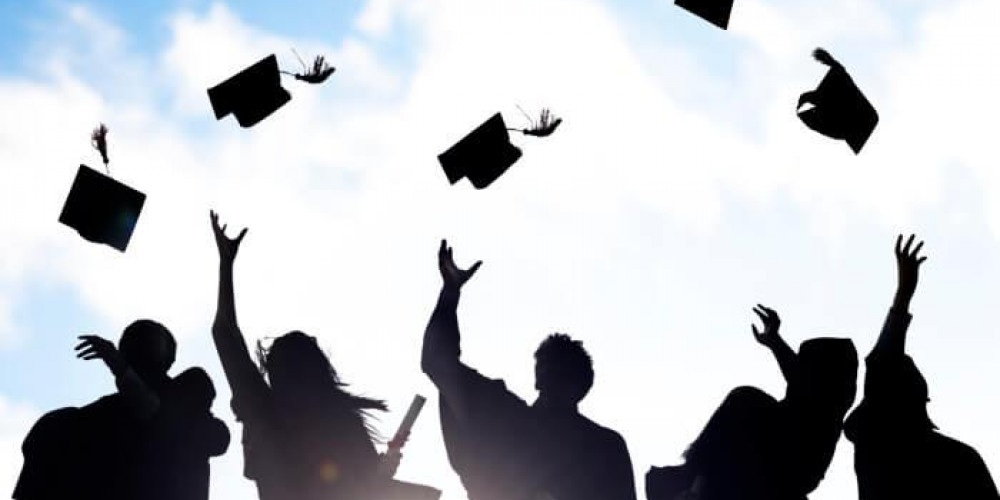