March data signalled a further sharp increase in permanent staff placements across the UK, with the pace of expansion edging up fractionally since February. In contrast, temp billings expanded at the weakest pace for over a year. Growth was generally linked by panellists to greater staff vacancies and robust demand for staff.

Candidate availability declines at softest pace for a year:

Demand for staff remained historically strong in March, despite the rate of growth softening further from last August’s recent peak. Notably, the Report on Jobs Vacancy Index slipped from 61.2 in February to a 15-month low of 61.1. Permanent staff vacancies continued to rise at a slightly faster pace than that for temporary job roles. While the former grew at a pace identical to that seen in February, the latter noted growth eased slightly from the previous month.

We have had a busy month of March both in terms of new vacancies and new jobseekers entering the market. The weather conditions and the Easter break towards the end of the month managed to slow down the pace of companies appointing staff though.

The busiest areas for us in terms of new job vacancies registered were across IT, Data, Legal, Health & Safety, Sales and Financial Services. 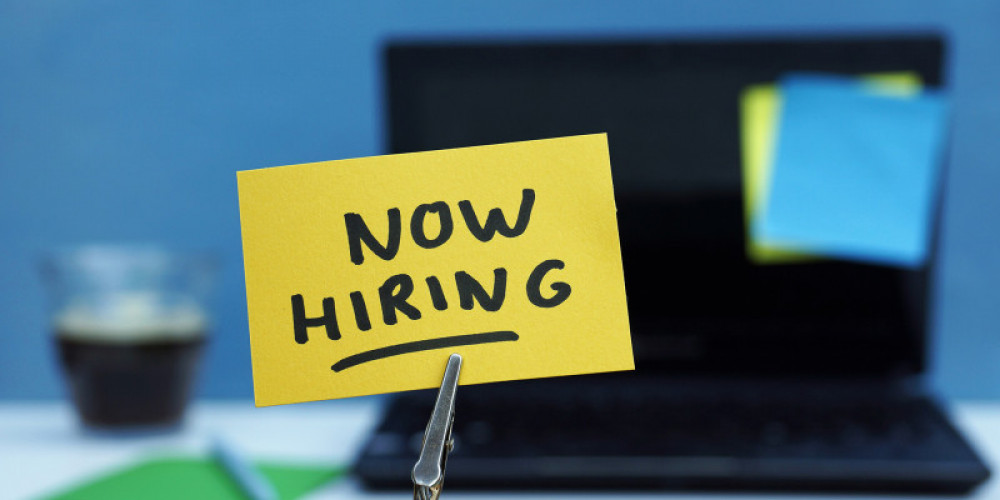